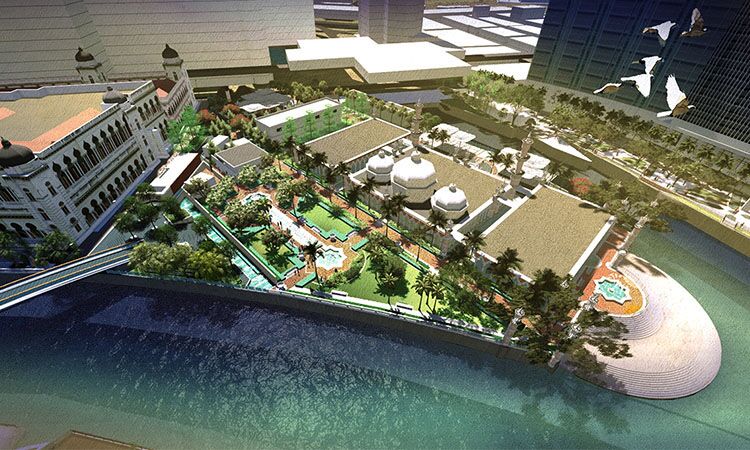 Situated at the confluence of the Klang and Gombak rivers, Masjid Jamek marks the very spot Kuala Lumpur was found-ed. Built in 1909 the mosque itself was built on the location of an old malay burial ground and was the first large mosque built in Kuala Lumpur.

As a part of the River of Life masterplan scheme, the 4 acre grounds surrounding the Masjid were renovated and redesigned. 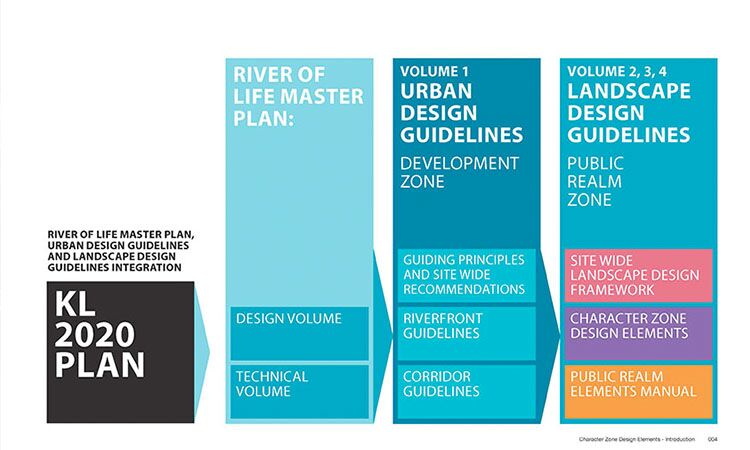