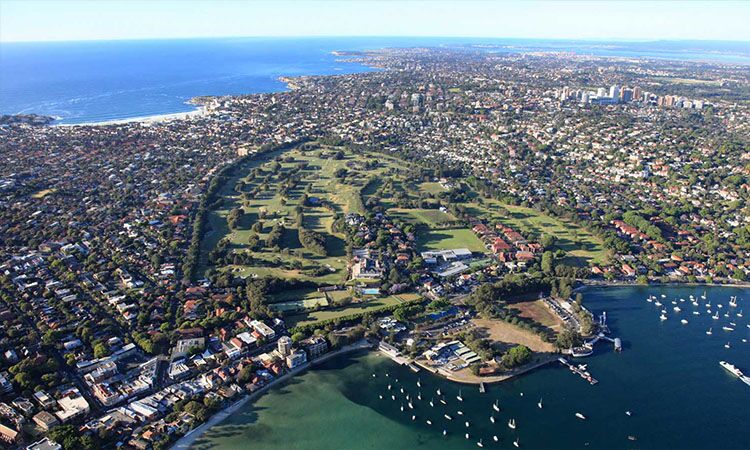 The Royal Sydney Golf Club is a championship course and Australian Open Venue re-imagined through the vision of Ross Watson.

The landscape in which the course sits was redesigned to cocoon each hole and its user into a tranquil and at the same time challenging overall experience.

The 11th, 14th, 16th and 18th holes are generously praised by Tom Ramsey in his coffee-table book Great Australian Golf Holes. The backdrop, relief and landscape texture are all praised as being a critical element of the course experience.

The redesign initially was limited to a greens reconstruction program in which every green and bunker on site were redesigned and rebuilt under Ross and his team’s expertise. 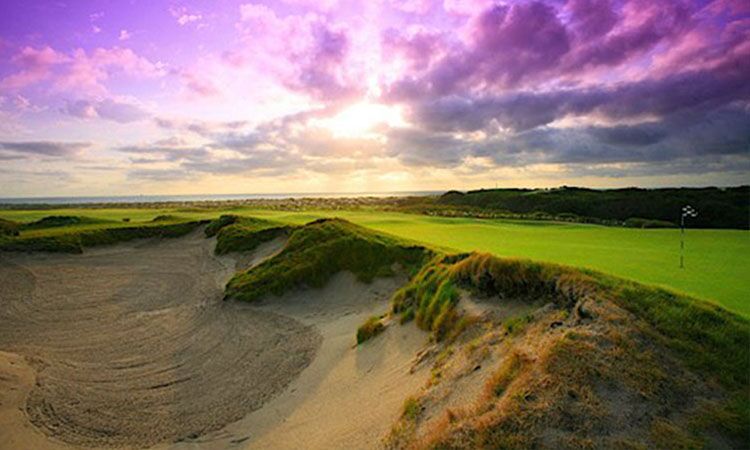